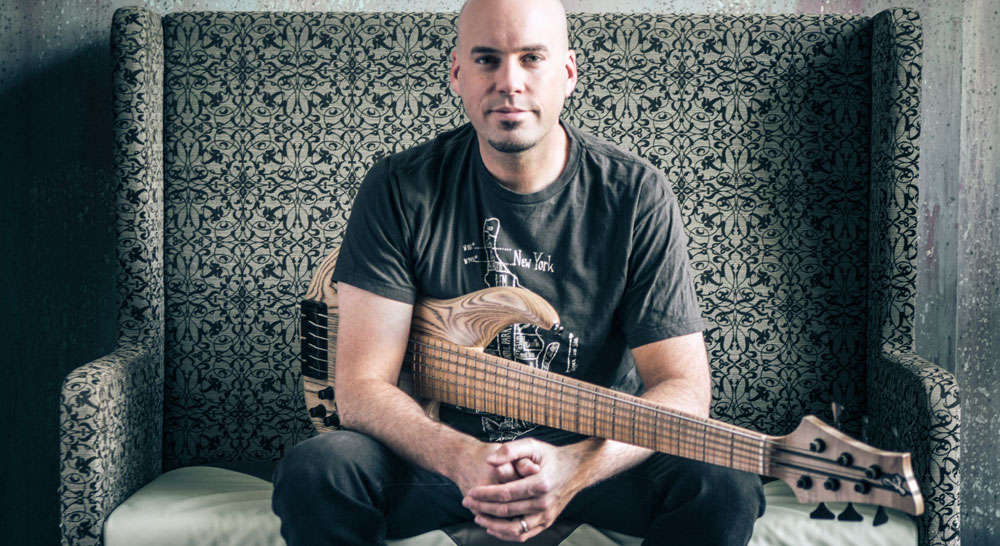 was born and raised in Sweden but is now based in Los Angeles, California. After studies at the Royal College of Music in Stockholm, Hughes left for LA and a stint at the Bass Institute of Technology, BIT. After receiving the BIT Outstanding Student Award, Hughes soon joined the teaching staff and began to explore life as a studio and live musician.

David received his first important break when Wayne Henderson of the legendary Jazz Crusaders asked him to join the band. Other credits include Chaka Khan, Melissa Etheridge, Burt Bacharach, David Benoit and Christopher Cross. He has played on countless sessions for TV shows such as Baywatch and for films such as Old School, in which he also appeared.

A composer since he was old enough to reach the piano keys, the release of Hughes debut CD Swoosh united his greatest passions – composing and performing. With the release of Foreign Shores he achieved a new musical level, with more complex compositions and live, interactive performances. Cruising Along Hughes straddles the pop and jazz genres and focuses on melodic tunes, using improvisation as a flavor rather than as main ingredient. Hopeful Romantic puts the focus on Hughes’ bass guitar with plenty of room for his fretless and fretted basses to soar.

David is currently working on a new album which will feature guest performances by Russell Ferrante of The Yellowjackets and Andrew Synowiec of The Big Phat Band.

David Hughes has performed and/or recorded with